From Near Bankruptcy to a $2.2 Million Practice In Six Months

Having served and now retired after 21 years in the U.S. Army Reserves (3 years active) as a Lt. Colonel, and having received his MPT from the prestigious Army/Baylor PT program, Bill is a no nonsense guy. 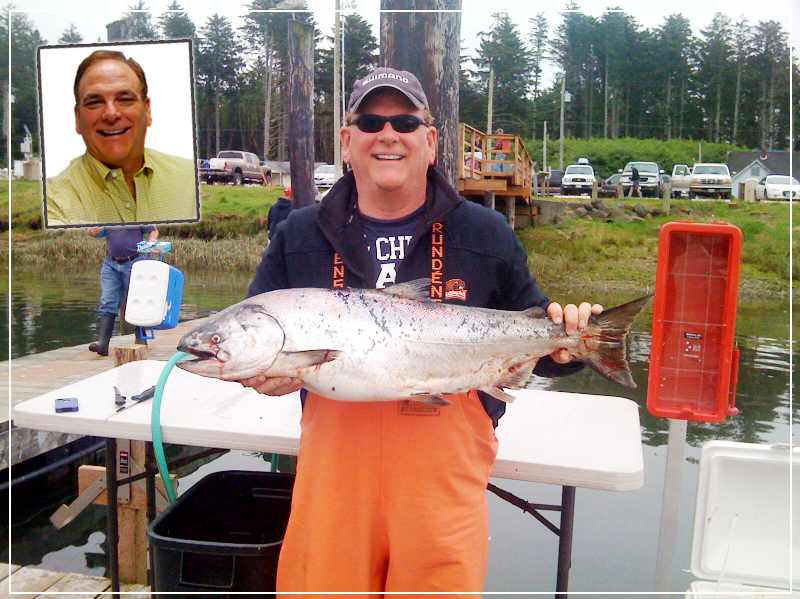 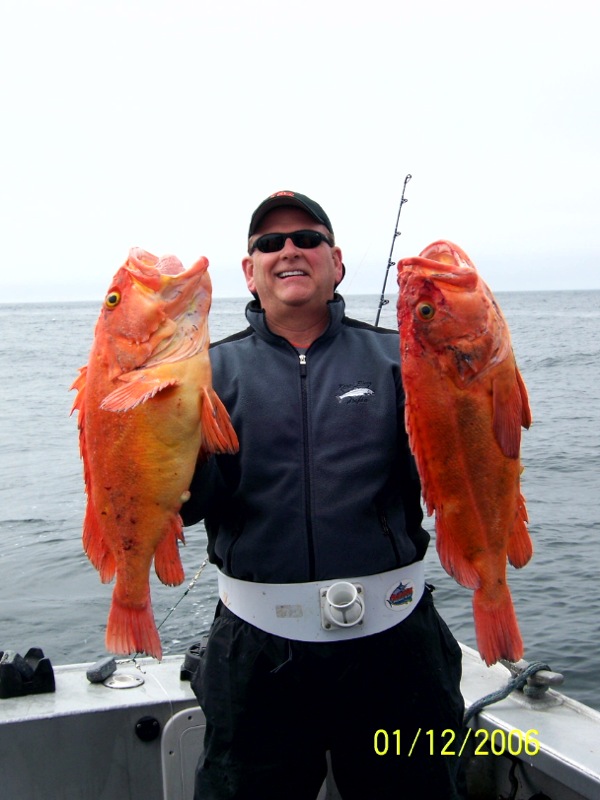 Bill was on the verge of bankruptcy in February 2012, and in fact, consulted with a bankruptcy attorney. The bankruptcy attorney told Bill to stop paying all of his bills and mortgages for the next 6 months, then file bankruptcy. Bill had always paid every bill and couldn’t stand the idea of not doing so for six months.

Facing not one but two new 5,000 sf POPTS facilities from a local 16 member Orthopedic group who had provided 60% of his referrals in past years; and the local hospital buying up nearly every physician practice in town, Bill got mad and decided he wasn’t going down without a fight. Many sleepless nights entailed, but a plan began to emerge. He had less than a month to turn things around.

Today, he has four clinics and 21 employees and is on pace to do over $2.2 million dollars in revenue. In this audio interview, I asked Bill to reveal everything he did to engineer one of the most incredible turnarounds in physical therapy private practice.

Be prepared to take a lot of notes, because you’re about to get a lifetime of insight in one simple interview. You’ll rarely hear someone speak as candidly as this, and for that, Bill deserves appreciation from everyone listening to the interview. If you liked the interview, post a comment below and let Bill know how thankful you are.

I am extremely happy to report that Bill is now able to rejoin our Mastermind Group in September. He had joined nearly a year ago, but had to drop out. When I spoke with him in February, he was in dire financial straits and I completely understood his need to discontinue with the group.

Now Bill and his partner and staff are on a roll. Bill knows that he and his staff have lots of work to do now and in the future. Bill, along with his partner and three other key staff members will be attending the Private Practice Summit in Las Vegas in September. Bill says he’s moving fast and adapting on the go. He realizes that what worked just six months ago for referral generation doesn’t anymore. He and his staff are eager to learn the latest tactics and strategies that will allow them to make changes quickly, in order to run circles around the big conglomerates he is now facing and in the future.

We need more instances of sharing like this in our community. Let’s talk about our scars and our triumphs so others can learn, and we can grow collectively as a community. Bill turned his life around, and you can do the same. Listen to what he did, and the attributes that made him emerge from a deep hole that most would have crawled under.

Here are some of the things that Bill managed to overcome:

Not only do you get to listen to the entire interview (which is pretty entertaining by the way), I’ve also provided you with a detailed synopsis of the nuggets from this call below.

With a never-say-die attitude and a great inspirational line from one of his favorite movies, “Animal House”, William Linnenkohl a.k.a Bill reminded himself of something John Belushi asked his fraternity brothers…

Did we get down when the Germans bombed Pearl Harbor? NO!

Well, perhaps Belushi’s character failed history class, but he did inspire his fraternity brothers (and Bill, who served as a lieutenant colonel in the United States army) to stand up and fight on, no matter what the odds were.

Embracing new techniques and ideas from both his past military lifestyle and the breakthrough strategies he learned from my programs, Bill engineered a transformation in his Washington based private practice that can only be described in one word.

Here’s a synopsis of the interview I did with Bill, and the things that will help your practice right away.

Think Outside The Box
When all looked lost, Bill decided to change his referral generation strategy completely. He approached primary care physicians instead of specialists for referrals. Why? Family doctors were quicker to send a patient directly to his physical therapy clinic instead of opting for surgery first. I’ve often said that thinking outside the box is what is going to set you apart from the rest; and Bill proved it with this approach to local private practice physicians as a referral source instead of typical “post-surgery” specialist. Patients got better without invasive surgery and downtime.
Stay Positive No Matter What Happens
A technique that’s reiterated over and over in all my programs is to approach your problems with a positive attitude and ask yourself “What’s the best thing I can do in this situation?”

Bill did just that. He didn’t put down his competition – he took a far more effective and authentic approach. He set out to demonstrate to patients why his clinic was a better choice and that they, as consumers and patients, had the ability to make their own choice as to where they wanted to go. His clinic was the best, so why go anywhere else? He used positive techniques to impress new physician resources instead of focusing and worrying about the physician resources he had lost.

Always Be Willing to Work Hard
Bill instituted on-call weekends & extended hours in his practice. If you want to grow your clinic, (especially when your back is against the wall), you need to be present when the patient needs you, not when it’s convenient for you to be there. While other physical therapy practices were open during the traditional 9 am to 5 pm, Bill decided to go the extra mile. If a physician wanted the patient to get daily care, his clinic was open to perform the job. Once the patients came in and saw the high tech facility along with the exemplary service they received, they were hooked to his clinic because he was available and truly did give the best service possible. As I tell all my mastermind clients, if you are not willing to work hard to be the best then you may as well walk away from my programs now, because it takes hard work and ingenuity to be the best and stand out above the rest.
Leverage the Power of Social Networking
Bill started utilizing the LinkedIn site/group that I manage and began to take away little “gems” of information from others on the site that shared their insight as to what was working for them. Using social media is a great way to get your name out there, but more importantly, it helps you tap into the collective insight of the community and discover strategies from other successful people who are like-minded and willing to share.
Network With Others Like You
Networking outside of his local area to gather a wealth of knowledge gave Bill a level of insight he had never thought existed. As one of the attendees at my private practice mastermind last October in San Diego, Bill had some breakthroughs that set the stage for his massive turnaround.

Bill said he felt at ease and noticed the same thing with the other attendees when it came to talking to each other. Why? If you’re at a gathering of local PTs you are going to be on your guard. You’re going to be in stealth mode to protect your knowledge, your patients, and your potential patients from the others ‘just like you’ in the same room, working in the same place. Attending a conference outside of his area, he noticed each of the attendees were quick to relax and share ideas; something that PTs from the same area simply do not do. That’s where my conferences and summits come in; offering you exactly the ideal environment to relax and share information without hesitation.