How To Get Your Practice To RISE ABOVE In This Economy

While the country is reeling from:

Some private practice owners are:

Dr. David Phelps DDS. David and I met at a marketing conference, where he was one of the featured speakers. Within the first five minutes of his presentation, I was determined to convince him to speak at one of my events. David has achieved the impossible, and his incredible story of struggle and success is jaw dropping, to say the least 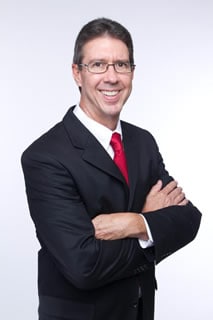 If there was ever a story of a major turnaround by the underdog, this is it. Retired from full-time private practice dentistry in 2004, David sold his practice with seller financing in 2006. The owner proceeded to destroy all the goodwill and reputation that David had created with a combination of poor quality of care, sloppy billing and careless management of staff. In late 2007, David found himself in an unusual position. He decided to take the practice back when the buyer defaulted and left the reputation of the practice SHATTERED. With the repossessed practice operating at less than 60% of previous revenues (the previous owner managed to lower the revenue by more than 40% in a year) with 80% of the original staff gone and many patients transferred elsewhere to seek care.

David faced the task of either going back into practice as a full-time provider again or simply walking away.

Determined not to accept either option, David instead implemented a barrage of marketing strategies and tactics and built the practice back up while employing three associate dentists to function as the technicians (David did not go back to being a dentist-provider). He spearheaded a campaign that resulted in an explosion of revenue, the kind never before seen in the field of dentistry.

In 2010, the practice was sold to one of the associates with 100% bank financing during the worst credit recession in forty years. When it comes to business success, David firmly believes that the most important activity for a private practice owner is not the ‘delivery of the service’ (which can be delegated to other qualified practitioners), it’s not the art, the science, the product or the service………..it is the marketing and the perceived value of that service 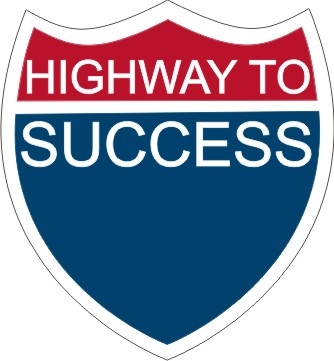 If the economy and insurance companies have throttled your cash flow, if you are working harder and longer but seeing fewer results, or if you believe that you have to do it all yourself, this presentation will be the biggest wake up call you will ever get. David will teach you the exact blueprint to run a business as an entrepreneurial owner, not a rat-race clinician – with the basis for that transformation being the “Rise Above” marketing systems that will result in a flood of new patients for your practice.

David is the 2011 Glazer-Kennedy Professional Practice Marketer of the Year, founder of David Phelps International, LLC and Dentist Freedom, dedicated to showing other professionals how to build a business to fit their lifestyle rather than living their life to conform to a business.

While the country is reeling from:

> A downgrade of the nation’s credit rating by the S&P agency which:

> Triggered the largest single day drop of the Dow since December 2008 which:

Some private practice owners are:

> Focusing on MARKETING as the backbone for financial freedom

> Turning around failing practices and selling them for top dollar

> Enjoying their BEST year ever, with more time AWAY from the clinic

I’ll interview one of them this THURSDAY at 7 pm EST, and he will teach

you how to RISE ABOVE everything else in the background