Three Lessons From The Happiest Country In The World

I had a week long vacation in Costa Rica and I have to tell you – if you’ve never been there, you should consider going at some point. It’s a 5 hour flight from New Jersey, and it’s one of the best vacations Ritika and I have had in years. If you like nature, want to get away from the day to day grind,  and want to get out of the country, then it doesn’t get any better. US citizens don’t need visas to visit (although you need to carry your passport), and it’s a great way to see a completely different perspective on life without having to fly to the other side of the world. 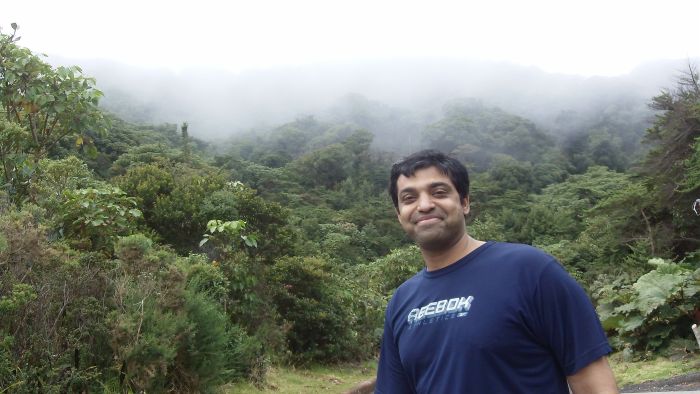 The Happiest Country In The World

According to the happy planet index, Costa Rica is the ‘happiest country in the world’. What’s even more fascinating is that the United States was ranked 105, and not a single country from Europe made it to the top 10. In fact, here are the top 10 ‘happiest countries’ in the world based on life expectancy, perception of well being and ‘ecological footprint’. Please click here for more information about the happy planet index. 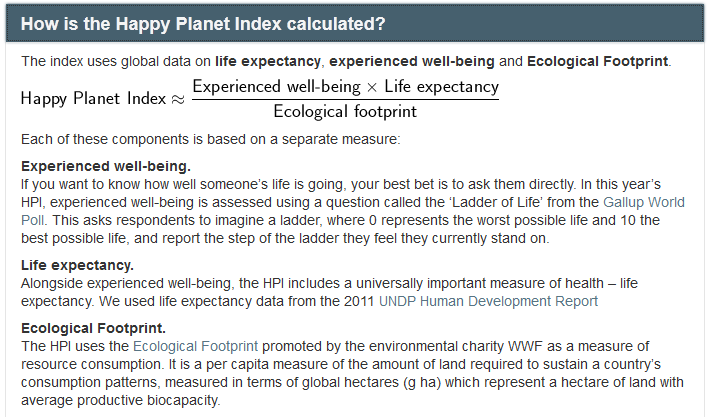 What Does This Have To Do With Your Practice?

It was fascinating to observe the lifestyle and attitude of the Costa Ricans, given the limited entrepreneurship opportunities in the country (Tourism is the #1 source of revenue, the average tour guide makes about $500 a month working 6 days a week, the country does not have an army since it can’t afford one, and has decided instead to dedicate financial resources towards the preservation of natural habitat). It’s not easy to start a physical therapy business in Costa Rica, and most of the successful businesses are ‘legacy’ business from the 70’s and 80’s.

Despite all this, there were THREE things that stood out immediately among Costa Ricans, and this is where the learning opportunity lies for all businesses, including physical therapy business private practices. There were several small experiences that culminated in these precious learning moments:

When Your Resources Are Limited, Build a Legacy With What Little You’ve Got

They know their natural habitat is their most precious asset, and the government has mandated the protection of their natural habitat, including animals and birds. This has allowed a country that is smaller than the state of West Virginia to be the most ‘biodiverse’ country on earth, with more than six percent of all known species to exist inside its borders. Costa Rica pioneered ecotourism (the practice of touring natural habitats in a manner that minimizes ecological impact) and works aggressively to save all species from extinction.

In your practice for physical therapy marketing, this means that it doesn’t matter if other clinics are larger than yours, or have more ‘connections’, you need to identify the one or two things you do best and become outstanding at them.

Resist the temptation to get sidetracked by your competitors and deviate from your strengths.

Get better at what you do, and become the best at what you do. If you are well known for manual therapy for example, don’t hide that fact behind tons of information on your websites and brochures. Make sure people know about it. Make it easy for them to find out. Once you identify a strength, your goal as a practice owner is to protect it, harness it and once you are proud of it and truly own it, you’ll have the confidence to flaunt it.

Know your strengths, and get better at them. In fact, become the best at them and your community will reward you with recognition and appreciation.

Invest In People, Not Profits.

Every single person we spoke with was happy, friendly, extremely helpful and when we said “Gracias”, they responded with Mucho gusto – Much obliged.

Normally, you’d expect people to say something like “You’re welcome” but what we got was “My pleasure / much obliged”. Also, at the end of the conversation, you normally expect “Have a nice day”, but not with Costa Ricans.

Every interaction ended with “Pura Vida – Pure Life”, an indication to “Live life to the fullest”.

Here’s the big lesson – Every Costa Rican we met was fully invested in the conversation, present in the moment, and interacted with you as if you were the most important person in the world.

There was never a sense of “Just another tourist” or “Another dull day of work”. It was almost as if Costa Ricans were born with the right ‘mental programming’ for communication – they loved people and it showed.

You want to build relationships first and do business second. It’s almost like the Costa Ricans know this instinctively. As a practice owner, you probably understand the importance of building relationships, but the million dollar question is “Can you get the staff to do the same?”

This means that you, as a practice owner, must evolve into an effective manager of people, not just a self employed “I want to be my own boss” business owner. The transition from employee to self employed private practice owner must be followed by a transition to manager and leader. 90% of the practices I talk to seem to be stuck in stage 2 (self employed private practice owners) and rarely make the transition to ‘managers of people’. When you become an effective manager of people, your patients and referral sources will see the difference in your clinic, reward you with more referrals and the trajectory of your practice will change forever.

Seize Every Opportunity To Transform The Mundane To The Spectacular.

What could have been a simple walk through the rain forest was transformed into an adrenaline-rush unlike anything I had ever experienced. 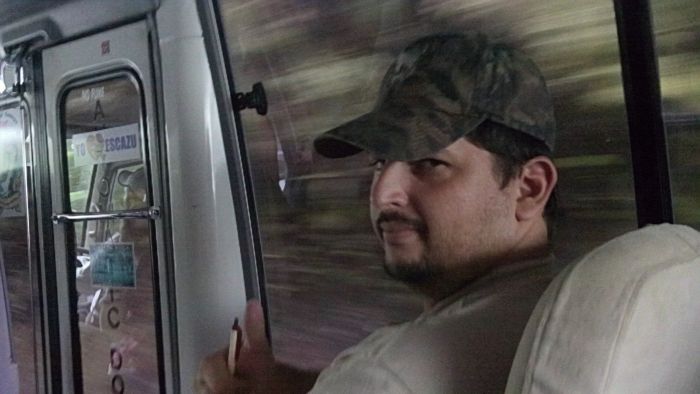 Our tour guide Maurizio (that’s him above probably saying Pura Vida) personally spent THREE years building a series of zip lines deep in the jungle in the Sarapiqui district of Costa Rica, near the Caribbean border of the country. His goal was to create an experience that tourists (like us) would remember forever, with his bare hands, no modern equipment, no cranes, no financing. Just a deep knowledge of the jungle, its terrain and a bunch of local residents to chop down trees and create the ziplining pathways.

Boy, did he. Ritika and I took on the challenge and went zip lining, whizzing from one tree to another in the jungle, suspended by cables 500 feet up in the air. We’ve been para-sailing in Mexico and snorkeling in the Dominican Republic, but this was an experience that can only be summed up in one word: spectacular. 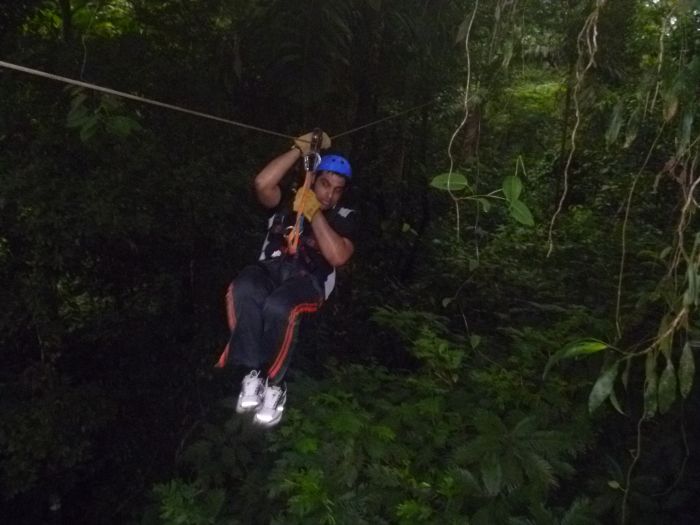 All because of one man (and his team) who saw a vision to transform a ‘walk in the rainforest’ to ‘whizzing through the trees’ with nothing but a helmet and a buckle attached to a metal rope.

Each day, hundreds of thousands of patients get treatment from physical therapists across the country. They come for physical therapy, they get treated and go home. What seems like a ‘mundane’ treatment can be transformed into a powerful, unforgettable experience for the patient with the right training and preparation from your staff before, during and after the treatment process.

Have a great week!

www.ignitionevent.com<——— Click here to secure your tickets before the price goes up.